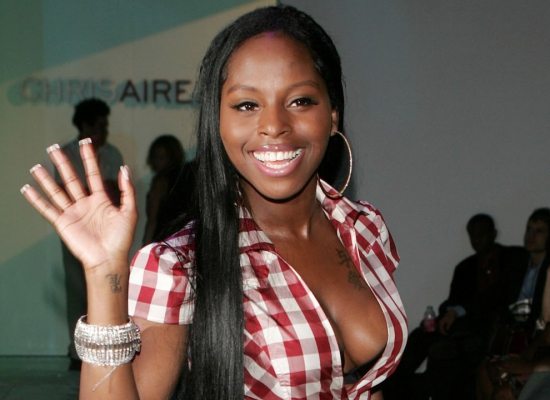 Well, color us surprised. While Nicki and Remy were giving birth to a beef that has had tongues wagging, Brooklyn femcee Foxy Brown was actually giving birth to a baby girl. Gossip queen Wendy Williams, a somewhat friend of Foxy's (at least, to let her tell it, she is), made the announcement during Thursday's episode of her talk show. The news, while definitely sweet, was downright shocking to many, as almost no one knew that the Ill Na Na rapper was even pregnant (though it does explain a post Foxy made on IG back in November, in which she told fans that she was hospitalized over Thanksgiving and told by her doctors to remain on bed rest). Congrats to Fox Boogie and her bouncing baby girl! #BigBadMamma