Tory Lanez Is The Plug In ‘DopeMan Go’ 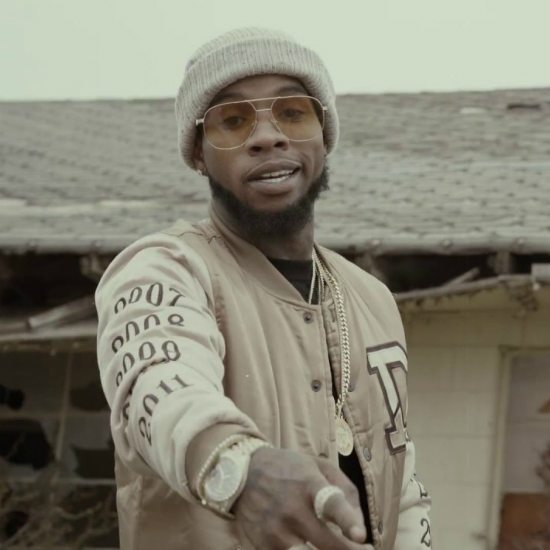 Tory Lanez is having a pretty good year. After a GRAMMY nod for Best R&B Song, he also released two mixtapes, Chixtape 4 and The New Toronto 2. He gave us over 20 songs to start the year and now he's dropping the visuals for one of them, "DopeMan Go," from the hip-hop offering of the double release, New Toronto 2. The video features Lanez getting into some serious dealings with two ladies, donning Trump masks throughout the majority of the video.

Money, guns and drugs are all key elements of the mock movie, which all manages to keep our attention as we ponder what's going on. While this is all happening, Lanez stays stylish with a few outfit changes, including a swanky black fur he dons in front of the bando. An honorable mention goes to the rooftop shots, which really show that Lanez is at the top of his game. While the video leaves much to be desired, it works for the narrative of the popular single.

Speaking of the good year Tory is having, his European tour, I Told You, kicks off today in Amsterdam and wraps this summer in the UK. He also opens for Future this spring and summer on the Nobody Safe Tour. Additionally, he announced on Twitter that New Toronto 2 would be released with new recordings and production to be available on major streaming services. With the successful release of his mixtapes at the top of the year, it looks like we may just get more singles from the projects. You can still listen to his mixtapes on SoundCloud and watch his latest video for "DopeMan Go" right here.


TAGS:  Future, Tory Lanez
Previous: PJ Morton Teams Up With Ford In New Campaign Next: K’Valentine Hooks Up With BJ The Chicago Kid To Give Us The ‘Real’ 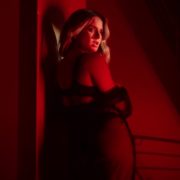