Tuxedo Are Back For The ‘2nd Time Around’ 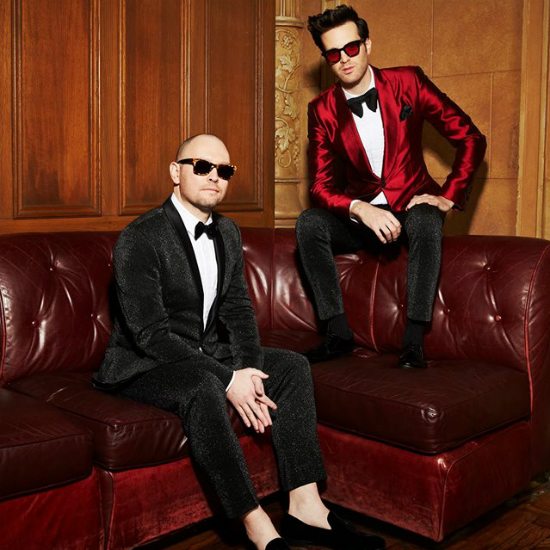 Back in January we were delighted to hear from funky duo Tuxedo. The fellas, Mayer Hawthorne and Jake One, had just released Fux With The Tux, a three-song EP that helped us move and groove into our "new year, new me" vibe. We speculated whether there was more coming down the pipeline and it looks like our spidey senses were on point. The EP was just an appetizer for the release of their new album, Tuxedo II, later this month which features the three preciously released tracks and more.

Now they've dropped "2nd Time Around," yet another funky ditty to get down to and lift you up for at least four minutes of your day. Tuxedo have a formula and they stick to it. They stay consistent in "2nd Time Around," giving a nod to '70s disco and adding a soulful funk, pulsing percussion and a positive message of keeping the love and the party going. You can't be mad at it and honestly, you can't escape the spell they put you under to shake your groove thang.

If you don't believe us press play on "2nd Time Around" and see if it doesn't move you. And if you want to keep the groove going, you can pre-order Tuxedo II, which drops on March 24th, on Stones Throw, Amazon and iTunes.


TAGS:  audio, jake one, mayer hawthorne, Tuxedo
Previous: Bruno Mars Illustrates His Point In ‘That’s What I Like’ Next: Melanie Charles Pays Tribute To Nancy Wilson With The ‘How Glad I Am’ Suite