Anna Wise Takes A Trip That’s ‘Free From The Normal’ 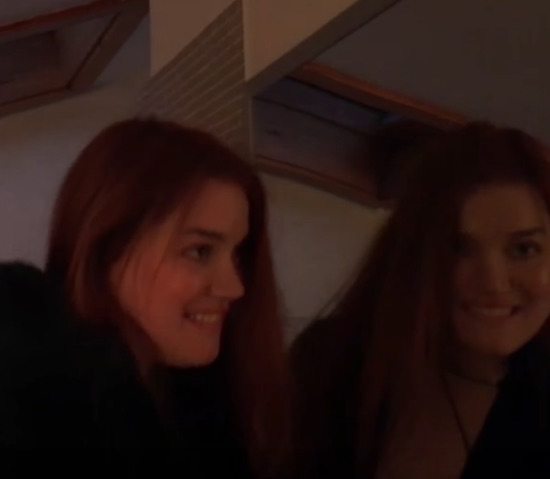 Anna Wise just dropped off new visuals from her latest project The Feminine: Act II. If you've been following the songstress at all, you know we've so far received clips for "Coconuts," "Some Mistakes," "Balance In All," and now " Free From the Normal." Like the visuals for "Coconuts" and "Balance In All," her latest offering is also self-directed and shot by Dane Orr and features Anna being as carefree as the song.

The setting for "Free From the Normal" is a group getaway to a cabin in the mountains that takes her from an empty bathtub inside to a steamy hot tub with friends outdoors in the snow. While we can't tell whether she's coming or going based on the direction and speed of the visuals, we do know nothing about this trip is normal. Because Anna.

Wise released her feminist-leaning project The Feminine: Act I last year, and this February she released the second installment The Feminine: Act II, which you can find on all digital retailers. She's been making 2017 her year, being featured on Spotify's Feminist Friday playlist, working with Kendrick Lamar again on his latest album DAMN. and embarking on her latest tour. You can find her on the road across the U.S. until the summer but if for some reason you miss her live gigs, you can always watch her get for "Free From the Normal" right here.