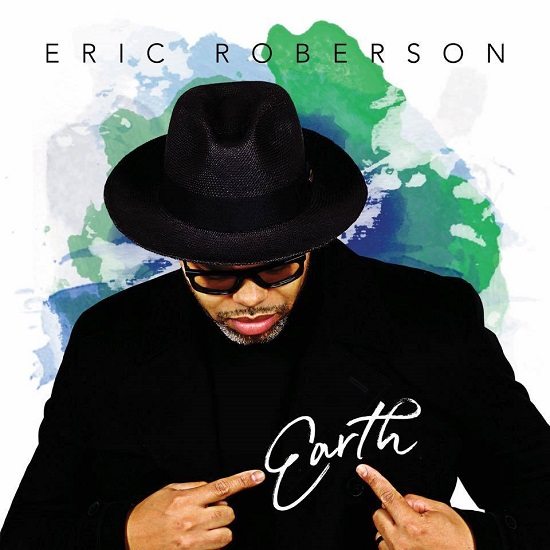 Today is a great one for music lovers, especially those that love indie soul. It brings the release of three highly anticipated projects, one of which is Eric Roberson's highly anticipated Earth. The first installment of a three-EP trilogy (Wind and Fire are set to arrive this summer and fall, respectively) the set is the first new solo material we're getting from Erro since 2014's The Box.

If you were looking for more of that classic Erro sound, well Earth's got you covered. The singer/songwriter's happy-go-lucky brand of R&B is well represented here. However, while his lyrics in the past usually touched on matters of the heart, this collection of songs is aimed at the soul. Opener "Looking For," is a soulful, horn-filled groove about a lost soul in search of a purpose. "Million Dollars," meanwhile, focuses on being thankful for what you've got, complete with a carefree musical arrangement to underscore its message. Things switch up on middle track "Dreams Don't Have Deadlines," though. He trades in the tightly arranged production of the first two tracks for a more spread out arrangement of synths and strings, allowing his vocal to expand in the space it's given as he encourages everyone to go for their dreams.

Erro then goes straight up gospel for the prodigal anthem "First Loved Jesus," complete with organ and a sermonette from guest YPJ. He begins to wrap things up with the quiet, reverent "The Hospital Song," which reflects on the cycle of life and death that occurs in the familiar setting. Final track "Superman" finds Erro and featured guest Glenn Lewis encouraging everyone to embrace their inner superhero in all walks of life over an inventive synth and piano arrangement (also, if it sounds familiar, it's because a version of the track was also included on the stellar Chasing Goosebumps).

Stream Earth in its entirety via Spotify below and pick up a copy from your digital retailer of choice right now.