Little Dragon Entices Us With Their ‘Season High’ 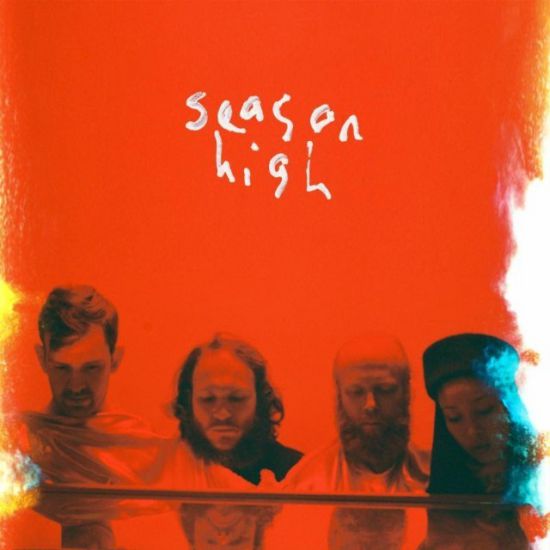 Surely the talk of the day will be Kendrick Lamar's DAMN., and rightfully so, but that doesn't mean that we should forget Little Dragon. The Swedish quartet has also decided to release their new album Season High today, making this a good Friday, indeed. However, while Cornrow Kenny's latest effort is brash and bold, LD opts for a more subtle and subdued sound. Make no mistake, though, Season High is still a bold statement.

When we last left Little Dragon, on 2014's Nabuma Rubberband, they were inspired by late '80s/early '90s era Janet Jackson records, and it seems as if that influence has made a lasting impression. Album opener "Celebrate" definitely has Control-era vibes while the following track, "High," recalls the sensual janet. period. However, they just stay within that pastiche. Instead, they expand upon it, touching on their own electronic style and adding in new musical elements like house and dance on tracks like "Sweet" and "The Pop Life." At the end of the day, though, this is a Little Dragon album, and they get just as experimental and odd as their hearts desire, with synths and tinny found sounds providing the soundbed for "Should I" and the expansive, meandering final track "Gravity." Guiding the tour through style and genre is the thread of Yukimi Nagano's vocal, still as sweet and unique as when we first fell in love with it on the group's self-titled debut, which always brings us back even when things get a little far out.

If you're a fan of Little Dragon, you'll definitely want to pick this one up from your favorite digital retailer. If you're a bit on the fence, stream Season High via Spotify right here.