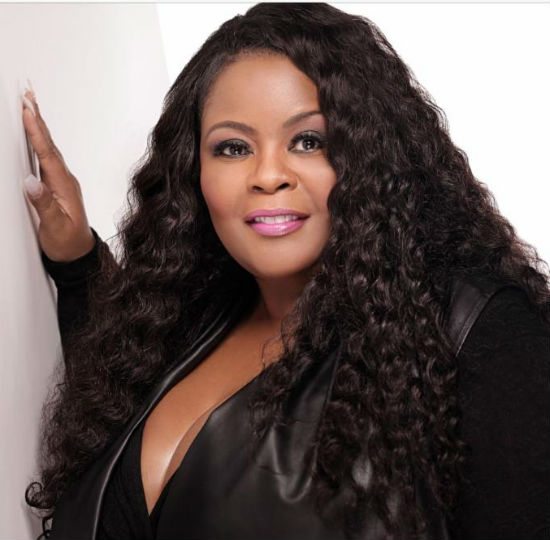 GRAMMY-nominated vocalist Maysa is back with the announcement of a new album and her cover of a '80s pop classic for the set's lead single. She puts her soothing and instantly recognizable spin on Pat Benatar’s hit “Love is a Battlefield,” which also serves as the title of the new project. She stays true to her vision and the uplifting nature of her music with her version. According toaysa, "The reason why I chose 'Love Is A Battlefield' is that it has a lot to do with the way the world is today and all of the things we are going through as a people.  As humans, we are surrounded by people who are not choosing love first. People are choosing money over love and compassion. To me, 'Love Is A Battlefield' is just that, a battle to allow love to reign over everything."

The new album, due to be released on May 26th, will be Maysa’s 13th recording as a lead vocalist and her ninth for Shanachie Entertainment. She partners with producers Chris "Big Dog" Davis, The Heavyweights and Jason Miles for the project, and re-invents a few R&B classic such as Tevin Campbell's '90s hit "Can We Talk," the epic 1970s slow jam from The Isley Brothers "Footsteps In the Dark," Natalie Cole's 1975 No. 1 single "Inseparable" and Luther Vandross' timeless "Because It's Really Love." She also surprises long-time fans with remakes of more recent songs like Justin Bieber's single featuring Big Sean, "As Long As You Love Me."