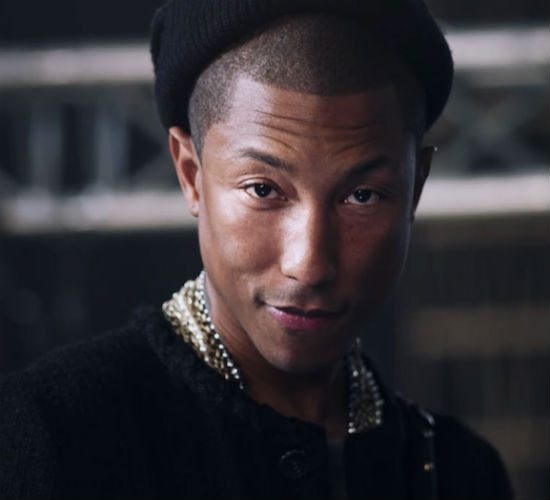 If anyone can pull off a “murse” (man purse), Pharrell Williams can. For years, the singer/songwriter/producer has been making his own rules in the fashion game, and he recently made headlines with his announcement as the first man to model a Chanel bag in a campaign. The longtime Chanel ambassador stars in a short film featuring the company’s Gabrielle bag. Skateboard P sports the crocodile version of the cross-body bag, as he displays his playful side while roaming around an empty soundstage. We see his cat-like reflexes as he hitches a ride on a trunk, jumps around on various pieces of equipment and even tight-ropes along a shaky truss.

The commercial is part of a four-part campaign series that showcases both the hands-free nature of the bag, as well as its versatility. While Pharrell pairs his bag with jeans and sneakers, the other ads feature Karl Lagerfeld's other Chanel muses Cara Delevingne, Kristen Stewart and Caroline de Maigret in their own unique way. Stewart’s video shows the actress completing an intense dance sequence, while Delevingne’s ad is animated and shows the model chasing after the elusive bag both on foot and on a skateboard. De Maigret’s video is much more relaxed than the others and shows the French model simply wandering throughout her apartment.

All four videos, and the inclusion of both male and female models, underscore the message that this bag was designed to be worn by anyone, while they do anything. To see if Chanel’s new Gabrielle bag fits your own unique style, check the new ad featuring Pharrell Williams below. 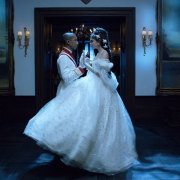 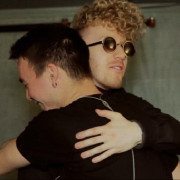 Get A Behind-The-Scenes ‘Look’ At The Life Of Daley 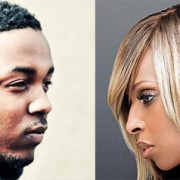 Morning Soul: Blowing Through The Jasmine In My Mind