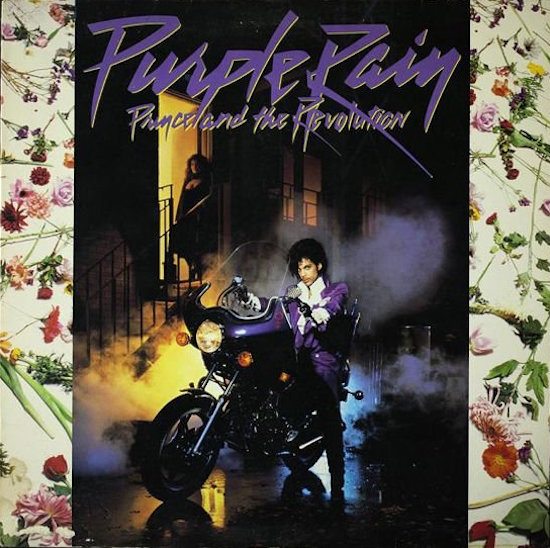 Earlier this month, fans of the late virtuoso Prince were elated to hear that unreleased music was on the way in the form of a new EP titled Deliverance. Though it was expected to be released in time for the one-year anniversary of his death, things were brought to a screeching halt when Prince's estate blocked the release and filed a lawsuit against George Ian Boxill, a sound engineer who said he co-wrote and co-produced the material with Prince back in 2006. While that material may never see the light of day, fans are finally getting to hear some of his other unreleased material thanks to a new two-CD remastered Purple Rain Deluxe and Deluxe - Expanded Edition.

Due out on the NPG/Warner Bros. Records imprint on June 23rd, the release includes the official remastered Paisley Park recordings that had been overseen by Prince himself prior to his untimely death. In addition to including the famed soundtrack as we know it, the release is also set to feature 11 unreleased songs taken from his legendary vault of unheard material including "Electric Intercourse," "Our Destiny/Roadhouse Garden," "Father's Song," "Possessed," "We Can F*ck" and "Katrina's Paper Dolls." Mostly recorded between 1983 and 1984, some songs may seem familiar to die-hard Prince fans. "Father's Song," which had featured briefly in the Purple Rain film, is finally heard in its full, five-minute form. The same goes for "We Can F*ck," which had had snippets floating around for years, but will now be heard as the 10-minute version Prince had intended. Meanwhile, though an unmastered demo version has been circulating for "Katrina's Paper Dolls," fans will get to hear it as a finished, mastered song. The Purple Rain Deluxe - Expanded Edition will also feature a third CD containing single edits and b-sides and the concert DVD of Prince and the Revolution live. Filmed on March 30, 1985 at Syracuse's Carrier Dome, the footage has been restored from the original production master tape and will also feature an exclusive behind-the-scenes look at the game-changing artist.

Luckily for us, we won't have to wait until June to hear some of the new material. "Electric Intercourse" is currently streaming on both Spotify and Apple Music. However, if streaming the single just isn't enough for you, fans who pre-order the CD will receive an instant download to add to their collections. From first listen, it is obvious that the song was recorded during Purple Rain-era. Filled to the brim with synths and the Royal One's signature falsetto, "Electric Intercourse" is a welcomed addition to anyone that was a fan of Purple Rain. Press play to experience the new song for yourself. Also, check out the tracklist for both versions below and be sure to reserve your own copy today.

Includes Disc One and Disc Two as Listed Above