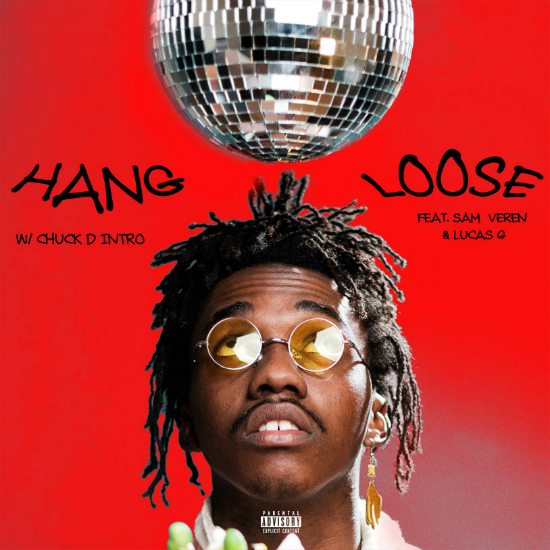 Last summer we discovered Chicago MC Ric Wilson when he penned a love song to the SoulBounce team. Well, okay maybe "Soul Bounce" wasn't a love letter to us per se, but it was a dope track from his album with the same name. Fast forward to now, and the Chi-Town rapper is getting ready to drop his new EP Negrow Disco next week, so it's only right he give us a preview with his latest track "Hang Loose."

Like the chorus says, Ric is clearly creating his own wave, and we're down to ride it along with him. We're excited to continue watching Ric's growth as he captures new fans' ears across the country with his positivity.

Ric Wilson's forthcoming project Negrow Disco drops on April 17th. If you happen to be in Chicago next week, you can experience his talent in person at Lincoln Hall on April 15th. If you can't catch him live, follow him on Twitter to see what he's up to while you listen to his latest single "Hang Loose" below.