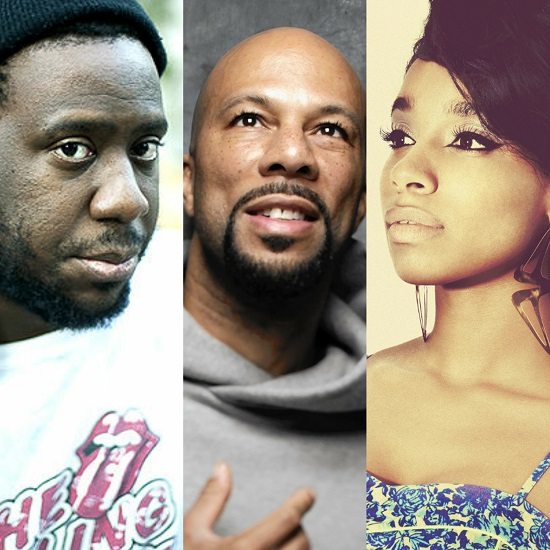 The Netflix original film Burning Sands wasn't released without controversy. The film, which focuses on the hot topic of hazing in black fraternities and sororities, was met with an uproar from black greek letter organizations when it was revealed what the film would be depicting. As well, its graphic portrayal of those instances has left some feeling a bit shocked and awed and in need of a respite. Perhaps that's why it features a soothing song to close everything out. That song, "The Cross," is a collaboration between Robert Glasper, Lianne La Havas and Common, and Robert just released the track on SoundCloud for all to enjoy.

If you were wondering what the song was or just wanted to hear the tranquil track in full, you can stream "The Cross" right here. And if you haven't already, be sure to check out the thought-provoking Burning Sands, which is available to stream on Netflix now.