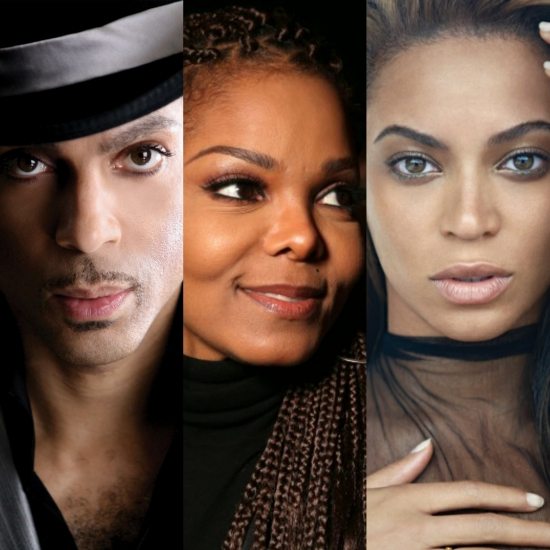 TWISB back again. Check it to wreck it, let's begin. April 2017 is nearly over (How Sway?) but the sheer plethora of music news keeps on rolling, and boy is there a lot to discuss. After being a main topic of discussion last week, Janet Jackson is back after finally giving us a glimpse of young Eissa (not to mention that it looks like she's restarting her tour and giving us new music soon). Meanwhile, Beyoncé adds another trophy to her growing list of prestigious awards. Oh, and with the anniversary of Prince's untimely passing upon us, we've got a whole heap of purple news to share. On top of all that, we've got the tea on Mary J. Blige's latest divorce drama, someone getting Jill Scott all the way f**ked up, Chris Brown's constant efforts to be in legal trouble, some familiar faces who made the TIME 100 list and so much more. Kick off your shoes, relax your feet and get to reading.