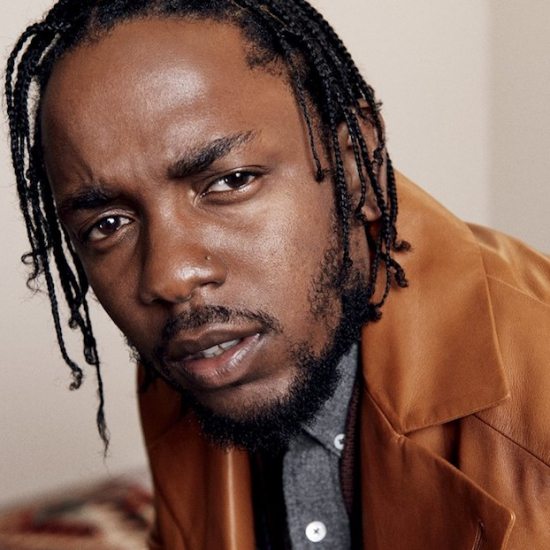 Kendrick Lamar is pretty much all anyone can talk about now that he's released his fourth studio album DAMN. (not to mention his recent video for banger "DNA."). And it seems that all that talk is adding up to the best sales of his entire career. According to Billboard, Cornrow Kenny is projected to rack up sales between 530,000-550,000 units. If those projections ring true, they'll give K. Dot the honor of having the biggest first-week sales of 2017, a feat previously held by Drake's More Life (which sold 505,000 units its debut week). Looks like Kung Fu Kenny's gunning for that number one spot! #KingKendrickReignsSupreme