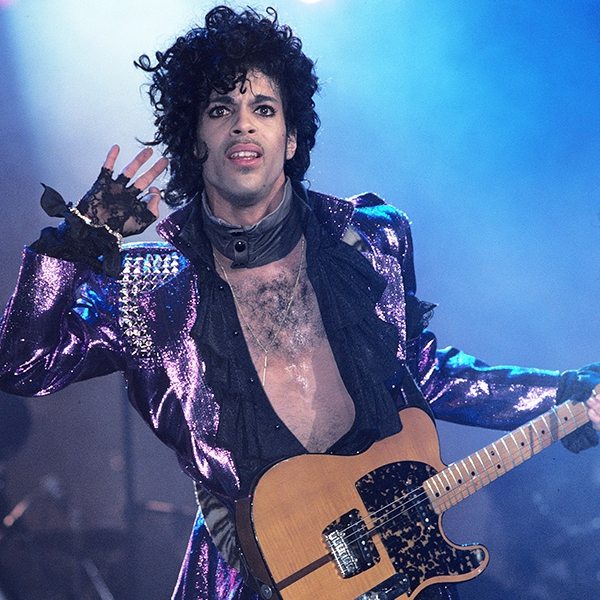 A Year After His Death, Prince Is Still Making Headlines

Prince was all over the news this week, and rightfully so as today (April 21st) marks the one-year anniversary of his death. First, it was revealed that singer Judith Hill, one of Prince's last protégés, was also secretly dating the musical icon at the time of his death. While many knew that the two had grown close, at least professionally (Prince was a huge force in the singer's career as of late, with him releasing her debut album Back In Time on his NPG label), and she was also with him when he lost consciousness on a plane a week before his passing, most didn't know they had romantic ties. In other Prince news, Rogue Music Alliance thought they were just going to release a six-song EP of unreleased Prince material called Deliverance on today, but Prince's estate said, "Nope!" The release was successfully blocked by the estate and will more than likely go right back to the vault. Lastly, Billboard revealed that His Purpleness sold more albums than any other artist last year, with a grand tally of 7.7 million copies sold in the U.S. alone. Of that number, 5.65 million occurred in the month after his death. It just goes to show that Prince's purple reign won't be ending anytime soon. #LongLiveKingPrince