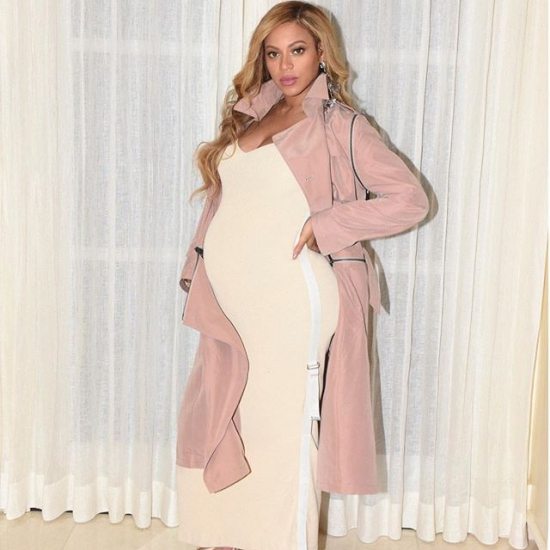 Who needs a pesky Album of The Year GRAMMY or an Emmy anyway? Not Queen Beyonceé. While she might have missed out on those particular honors, her Lemonade visual album has snagged one of the most highly esteemed awards in the nation: The Peabody Award. Beyoncé was named among this year's seven entertainment winners, including Donald Glover's critically acclaimed Atlanta and HBO's political comedy VEEP. The Peabody Award winners will be celebrated at a gala hosted by Rashida Jones on May 20th, which will be broadcast by PBS and Fusion. See a full list of the winners here. #BeyonceAlwaysWins