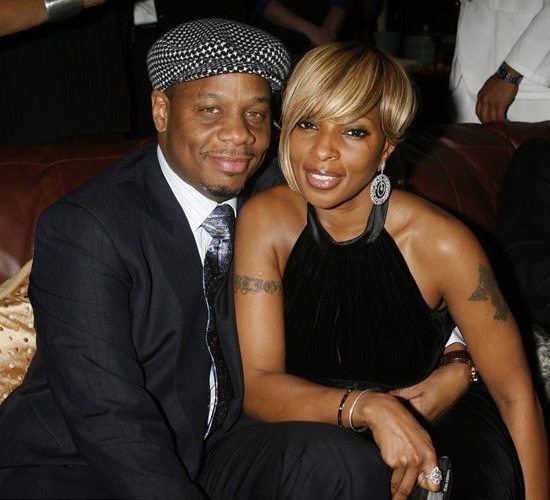 Seems like the moratorium on drama in Mary J. Blige's life has been lifted as the singer's divorce proceedings take another turn for the worse. Over Easter Weekend, a surprising (and not very nice) tweet from MJB got tongues wagging. It read: "F*ck @KenduIsaacs I f*cking hate him and his whole family. I unfollowed him on IG & all of my fans need 2." Yikes! Mary later deleted the tweet and claimed she had been hacked (which we think might be code for "the Henny made me do it"). Meanwhile, she doesn't seem to be holding back on Kendu Isaacs in court, either, with Miss Mary putting him on blast for spending $420,000 of her money on "travel expenses" which really went toward him living it up with his new girlfriend. Looks like this thing is going to get uglier and uglier before it's over. Keep your head up, Mary. At least your new album drops next week. #StrengthOfAWoman