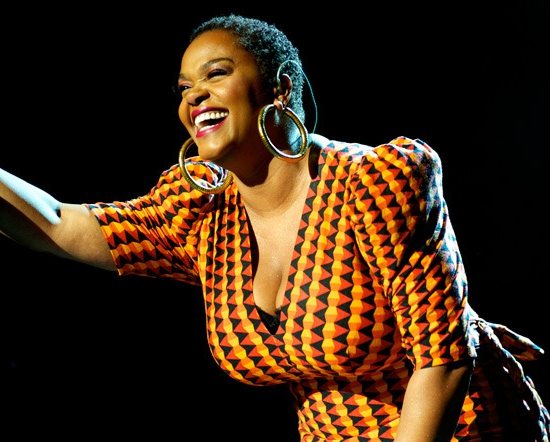 A French Actress Compared Jill Scott To Her Bulldog

This is just downright disrespectful. We all know that our girl Jill Scott is one of the most beautifullest things in this world, but apparently French actress Alice Belaïdi missed that particular memo. The spiteful hussy recently appeared on French television show Quotidien with her pooch Jill. When the show's host asked her why she named her dog Jill, Belaïdi replied that she did so because she felt the dog resembled Jilly From Philly. To add gasoline to the already uncomfortable moment, the show's producers had the nerve to do a split screen with the bulldog and Jill's album cover for Beautifully Human. Girl, hold our purse while we go to France to wreck shop right quick. Jill, we know you already know it, but we'll say it again: Girl, you fine! #OhHellNaw #LivingTheirLifeLikeItsRusted