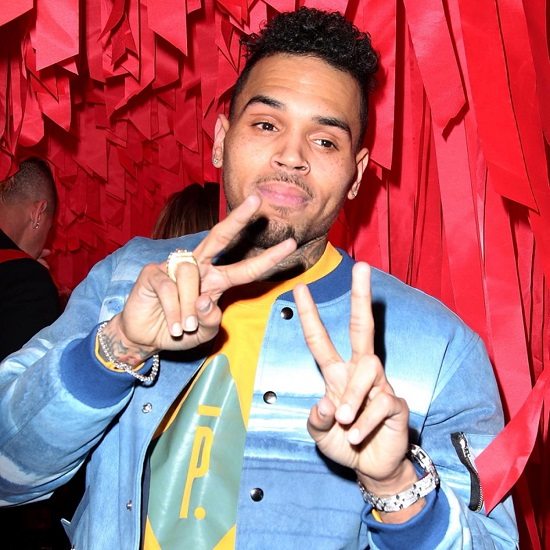 Another day, another Chris Brown story involving a violent altercation. This time around, it seems that Chris allegedly punched a photographer while attending a paid appearance in Tampa, Florida. The venue's in-house photographer was taking pics, but was quickly shut down by Chris' team, who requested no photos of the star. Later in the night, the photog snapped a few shots of the crowd while standing behind Chris and the R&B star noticed. That's when all hell allegedly broke loose. The photog claims that he was cornered by Chris' crew and Chris himself jumped over a couch and punched him in the face, splitting his lip. Needless to say, he's pressing charges. And to make matters worse, Chris dipped after the incident and now that nightclub wants its $30K back for the appearance. Welp. #ChrissyTwoFistsStrikesAgain