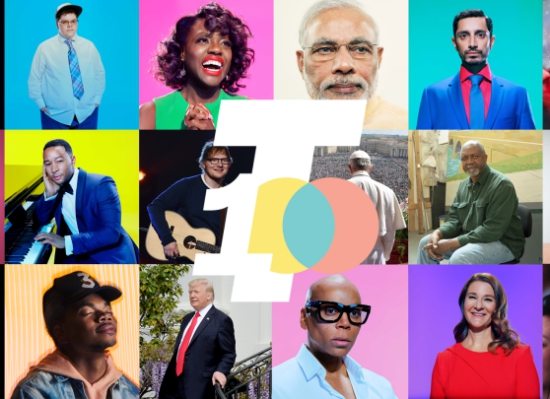 It's that time of year again as TIME magazine has announced the members of this year's TIME 100 class. If you look closely, you'll see some very familiar names in music on the list. Alicia Keys, Donald Glover and John Legend all made the cut for being the revolutionary artists they are. Meanwhile, our boy Chance the Rapper is on the list as a pioneer, which is hard to disagree with as he's carved his very own successful path in music while also championing causes both personal and political in the process. Other notables in the number include filmmaker Ava DuVernay, drag superstar RuPaul, actress Viola Davis and Get Out director and comedian Jordan Peele. #Timeless