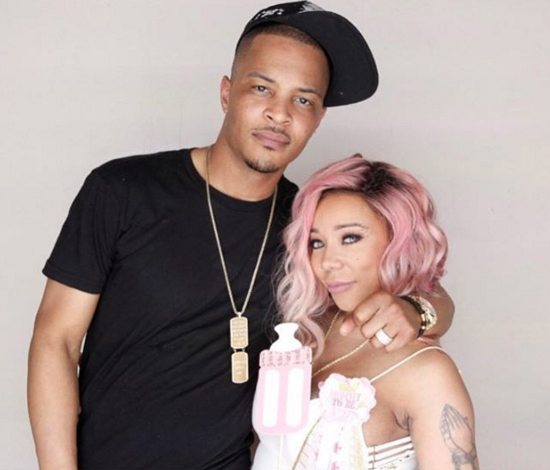 Though we loved their family antics on The Family Hustle, it officially looks like T.I. and Tiny's marriage is no more. Tiny has been on a media tour as of late and has confirmed that the two are indeed headed toward divorce court. Sitting down with Essence's Yes Girl podcast, she addressed Tip's recent comments that marriage was a "distraction." "He cannot understand what in the world did he say that wasn’t right…like, ‘I don’t get it. I’m like, ‘You don’t get it?’ [He said] ‘Like, I don’t get it. I didn’t say anything bad about you,” she said. “And I’m like, ‘That doesn’t make sense…That’s a cop out, pretty much. Like you’re too old for that. A distraction?! Boy, you’ve been married for seven years going on now, and you’ve been in this relationship for 15 years now. Okay?” Despite all that drama, the two apparently still remain friends (with the number of children they have between them, do they really have a choice?). Looks like the final season of Family Hustle will be an interesting one, indeed. #ItsOverAndDone