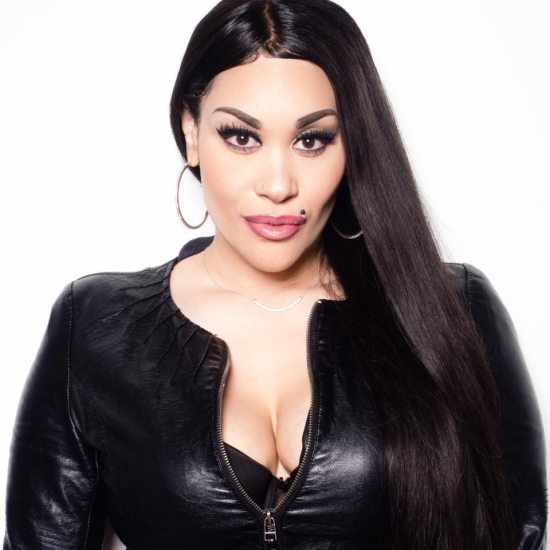 Keke Wyatt Is Pregnant With Her 9th Child

Congratulations are in order for R&B diva Keke Wyatt and hubby Michael Ford. The singer, who released her Keke Covers album in February, has revealed that she is pregnant with her ninth child. The happy mother-to-be issued the following statement through her rep: “My family is excited. We come from big families where I’m from. Everyone knows my work doesn’t stop when I’m pregnant so I’m excited to continue performing and traveling around the world.” Babies are a blessing and we couldn't be happier for the expectant mother. Guess her talent isn't the only thing that's fertile. #CongratsKeke