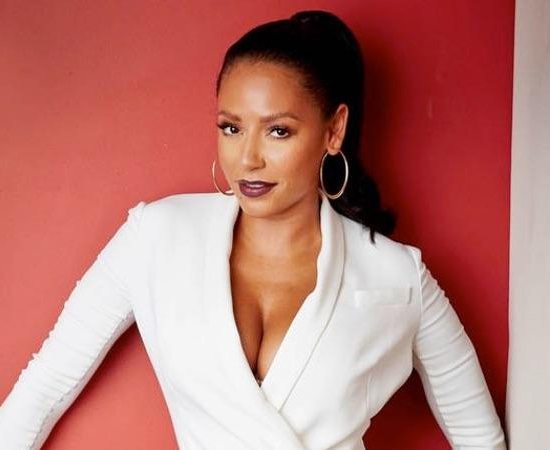 While their marriage seemed idyllic from the outside, Spice Girl Mel B revealed that her marriage to Stephen Belafonte was anything but. The singer and America's Got Talent judge was awarded a restraining order against her estranged husband after alarming claims that he was physically and sexually abusive toward her. Among her claims are instances where she alleges Stephen punched her in the face after she taped an X-Factor segment with Usher, choked and slammed her on the ground the night of her Dancing With the Stars finale and threatened to release sex tapes of the couple to ruin Mel's career. This all sounds rather horrendous, but Stephen, of course, denies all claims, with his lawyers stating, “It’s a shame that Ms. Brown elected not to proceed in a respectful and amicable fashion in this very private matter. In due course, Mr. Belafonte will be filing his response to the outrageous and unfounded allegations made by Ms. Brown, which allegations he vehemently denies.” Looks like these divorce proceedings will only get nastier as they move forward. #DomesticViolenceIsNeverOK