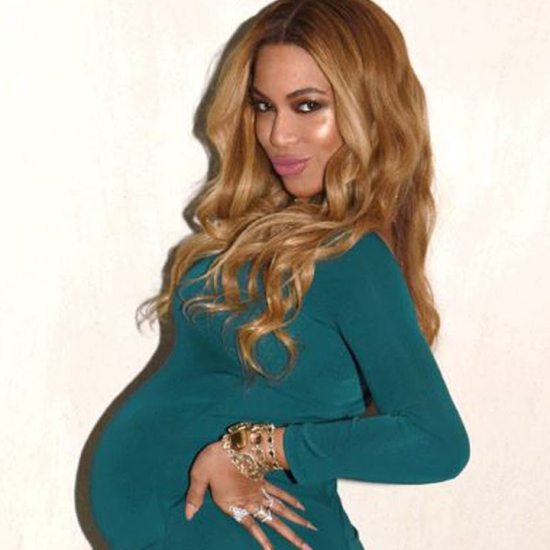 Beyoncé Is The Money-Making Queen Of Social Media

We already knew that it was Beyoncé's world and we were just lucky enough to be living in it, but we didn't know that Queen Bey had it like this. D'Marie Analytics, a company that tracks social media reach, revealed that just one post to social from Bey is worth $1 million in advertising. We'll repeat that to let it sink in: Bey can make $1 million from one post to the 'gram. Everyone else is doing life wrong, obviously. The diva's monumental social reach, despite being only the 22nd most followed person on social, has a lot to do with her increased social presence and the two major events that happened for her recently: her GRAMMYs performance and her pregnancy announcement on Instagram, which garnered over 10 million likes on the platform and shattered the record previously held by Selena Gomez (6.6 million for those keeping tabs). Daaaaaaaaaaaaaamn, Bey! #BowDown