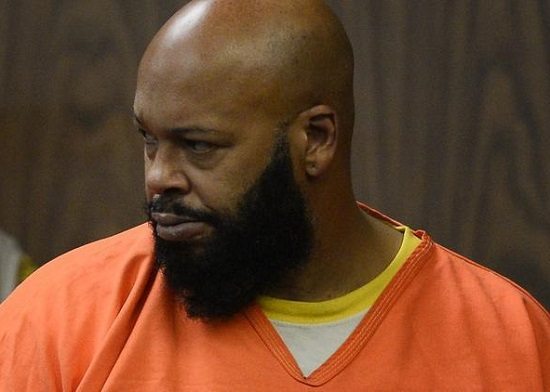 Another year, another theory about the murder of beloved rap icon Tupac Shakur. However, this one is gaining steam as it seems to come directly from the mouth of the other person in the car with 'Pac that fateful night, Suge Knight. Reportedly, a signed affidavit brought forth by Knight's attorney, Thaddeus Culpepper, says that Suge has known "for many years that [then-head of Death Row security] Reggie Wright Jr. and his ex-wife Sharitha [Golden] were behind the murder of Tupac and attempted murder of Knight.” The doc also claims that the hit was actually meant to take Suge out and that Tupac was just collateral damage in the plot to gain control of Death Row Records. However, Knight's ex Sharitha refutes the claims, saying, "I’m so damn sick of getting 100,000 calls about this. No way in hell I would’ve murdered Tupac. For what reason?" She continued, "This ridiculous theory that I had to get half of Death Row. I already had half of Death Row, America. When Tupac died, what did Death Row become after that? Zero. Nothing. A downfall.” Hmm, she's got a point. Also, Suge is about as trustworthy as Trump is competent. #YouNeedMorePeople