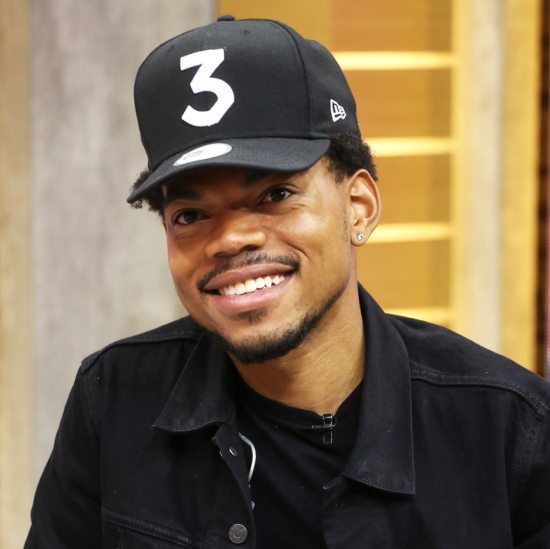 Chance The Rapper Starts Arts Fund, But Fans Want Him For Mayor

Your boy Chance the Rapper is one of the few artists of the newer generation really putting his money where his mouth is. He's already donated $1 million to Chicago Public Schools in order to give the students there better opportunities. Now Lil Chano has started the Chance Arts and Literature Fund, which will begin helping students starting this fall. The fund, a collaboration with the Children's First Fund, will look to identify Chicago schools in the most dire need of better arts programs in order to help provide arts education throughout the entire school system. Chance's heart always seems to be in the right place, so much so that some fans want to see the GRAMMY winner run for mayor, even creating a website to persuade the rapper. While Chance hasn't said if he's considering a mayoral run, he already has a high-profile supporter: Drake. #GoChanoGo