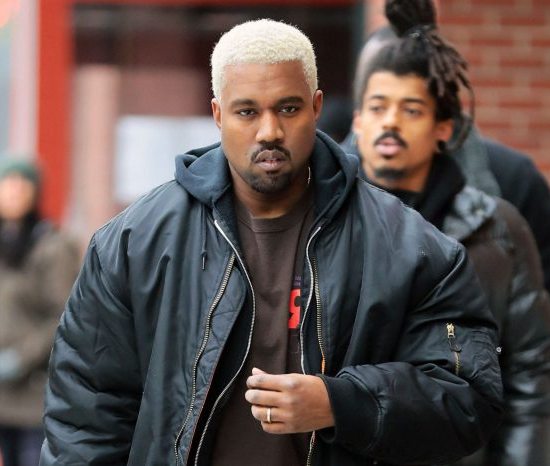 Kanye West isn't exactly everyone's favorite right now (the Get Out memes say it all, bruh), but he does have reason to celebrate. The rap mogul's eighth studio album, The Life of Pablo, just crossed the threshold to be certified platinum. Yeezy's label claims that this makes his the first album to reach the feat on streaming alone (though Billboard noted last year that physical copies of the album were available for sale briefly on Ye's website). Helping the album achieve the feat was the fact that TLOP has racked up over three billion streams since its release. Wowsers. Guess we won't be seeing Ye's ego deflate anytime soon. #YeezyYeezyYeezy