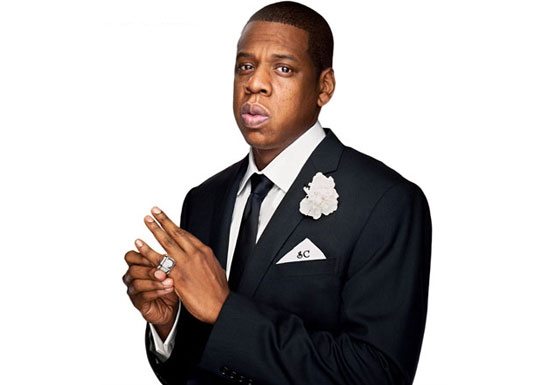 He might be quiet in the studio these days, but Jay Z's more than making up for it with his mogul move as of late. Jay has already gotten into the docu-series business with the searing TIME: The Kalief Browder Story, which just wrapped up its six-part run on Spike TV (which will soon be known as The Paramount Network). Now Jay is teaming up with The Weinstein Company and The Paramount Network to bring Trayvon Martin's tragic story to the screen with their latest project, Rest In Power: The Trayvon Martin Story. Like TIME, Rest In Power will be a six-part docu-series about the slain teen's life and the firestorm ignited by his death. “This is an important American story. We’re honored that Trayvon’s family has entrusted us to share the truth with the world,” Jay said in a statement. “Thank you, again, to Paramount Network/Spike TV for being brave enough to partner with us and tell these complex narratives. It’s through these conversations that we can begin to heal.” #RestInPowerTrayvon