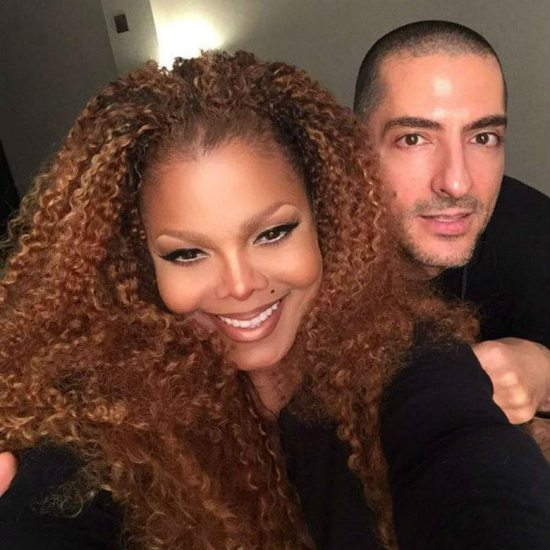 It seems our girl Janet Jackson has found herself unlucky in love once again. The industry veteran and her estranged billionaire hubby Wissam Al Mana made the announcement that they were separating early in the week, sending shockwaves through the entertainment community. Outside of a statement made by their press representatives, the couple has revealed no further details. Of course, gossip rags didn't let a silly thing like a lack of facts stop them from latching on to the story. While some like TMZ speculated on the details of the wealthy pair's prenuptial agreement (alleging that Janet stands to get $500 milli from Wissam since they just passed the five-year mark), others like London's Daily Mirror had the nerve to reduce JDJ's 40-plus-year career to the headline "raunchy pop star." Then there were internet trolls with Twitter fingers coming at Janet like she was some sort of gold digger or scammer because of her speculated come-up (forget the fact that she's worth nine figures by her damn self, has sold hundreds of million of albums and is music royalty). While Janet's loyal fans got all these misguided souls right together, Janet found better things to do with her time, with paparazzi spotting her being all smiles while out on a stroll with her son Eissa with no other cares in the world. #JanetAintWorriedBoutNothin #GetYouSomeBusiness