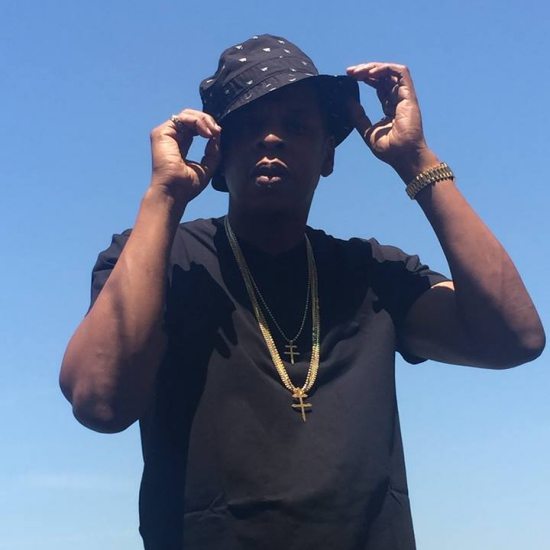 When Jay Z first announced his boss move with the artist-friendly streaming service TIDAL, he put a bit of his own skin in the game by making his Blueprint series exclusive to TIDAL. Since that move, he's waffled back and forth between allowing his catalog to be streamed by all services and making it TIDAL-only. However, it seems he's done waffling. Fans of Jay who weren't using TIDAL got some incentive to do so this week when the rapper took the majority of his catalog, even his Kanye West collab Watch The Throne, off both Spotify and Apple Music. He did leave a few crumbs (and we do mean crumbs) for those not ready to make the jump: his R. Kelly collabs Best Of Both Worlds and Unfinished Business (oh joy) and his Linkin Park collab album Collision Course. Something tells us that TIDAL is going to gain a few more subscribers in the near future. Shrewd move, Jay. #HesABusinessMan