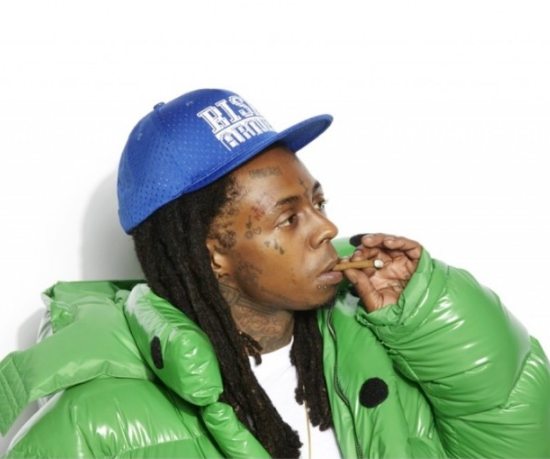 Teenage mutant ninja gremlin Lil Wayne has been in label limbo ever since things with Cash Money and Birdman went sour. The "Lollipop" rhymer has made due by constantly touring while fans have been thirsting from new music from the rapper. Well, that wait could be ending soon. While on stage at Slippery Rock University in Pennsylvania this week, the rapper stopped the show to make a very special announcement. "Is it cool if I just say it?" he asked the audience. "It's the Roc! You know I'm a member of that team now." Wait, what? Since when? Wayne didn't really elaborate and, so far, no confirmation has been made from either camp. Looks like we'll just have to take Weezy's word for it for the time being. #WeezyTheROCStar