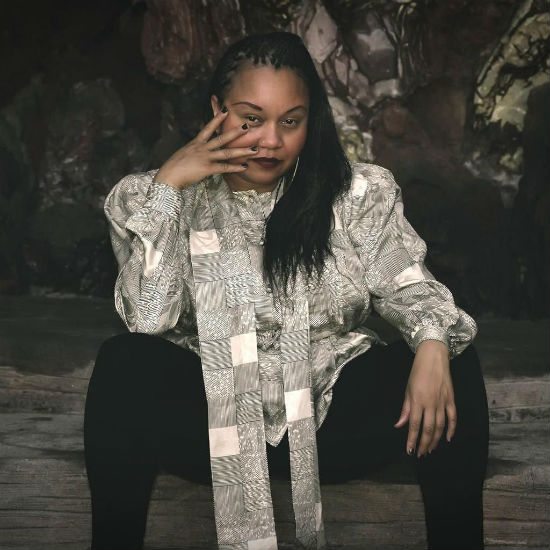 Spandex. Airbrushed tees. Fanny packs. They're all so '80s and exactly what comes to mind when we listen to the new single “Checkin’ Out” by Moniquea. The uptempo song produced by XL Middleton takes us right back to the dawn of the synth, with enough funk and soul to meet you with a boogie right where you stand. The track itself is electric, and the bassline is just as unapologetic as the lyrics which declare, “Take me as I am or else I’m checkin’ out.” It all just feels good and has a throwback appeal that's sure to get any party started right.

The Los Angeles-based singer/songwriter has certainly made a name for herself as one of the leading ladies of the modern funk scene. Since the release of her self-titled debut album in 2011, she’s performed at nearly every reputable venue in Los Angeles and has been a featured performer at the Modern Funk Fest in San Diego, San Francisco and L.A. She first partnered with XL Middleton in 2014 for her album Yes No Maybe on his label MoFunk Records, and she is gearing up to release her second album Blackwavefunk on June 2nd. The album, which was mostly produced by Middleton, also features production from Turquoise Summers, Eddy Funkster and Brian Ellis.

Press play and ride the wave back into the '80s with Moniquea's “Checkin’ Out.” Check her out on Facebook and pre-order Blackwavefunk on the MoFunk Records website.