Bradd Marquis Wants To Know ‘Who Let You Go’? 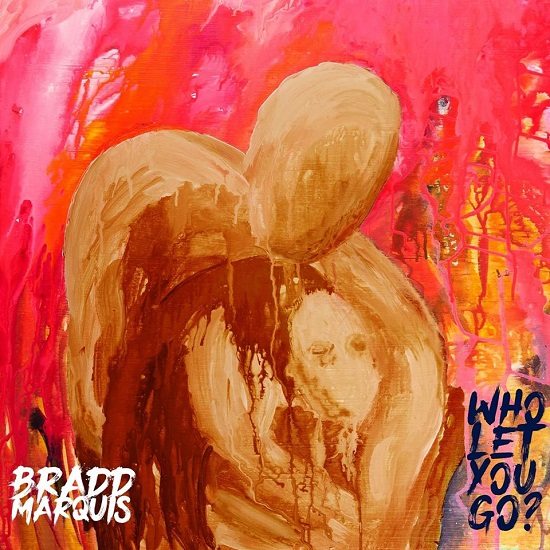 You ever meet someone who had everything that you ever wanted? So much so that you just had to wonder what fool let something like that slip through their fingers? If you answered yes to either question, then you'll probably understand where Bradd Marquis is coming from on his latest single, "Who Let You Go." The Bounce-Worthy crooner comes back strong with the single as he gears up for the release of his upcoming album.

"Who Let You Go" finds Bradd working with some modern R&B production, including hard-hitting drums, synths and even a few effects that bring some edge to the proceedings. However, it's Bradd that really makes the track come alive. He delivers a solid vocal as he makes his intentions known from jump. "Baby, it really blows my mind you're still out on these streets / You'd really think that a girl like you would be lockdown / Someone would throw away the key," he opens the track. But don't worry, he knows exactly what to do when he's found a diamond in the rough. "I'ma scoop you up, put it down / I know what to do," he assures, before letting it be known that "this loving is all for you." Talk about a fella who knows what he wants.

"Who Let You Go" is the first we're hearing from Bradd's upcoming, as-yet-untitled album, which we're hoping will be upon us sooner rather than later. As we wait for more info, check out the song via Spotify and scoop it up on Amazon, iTunes or Google Play.