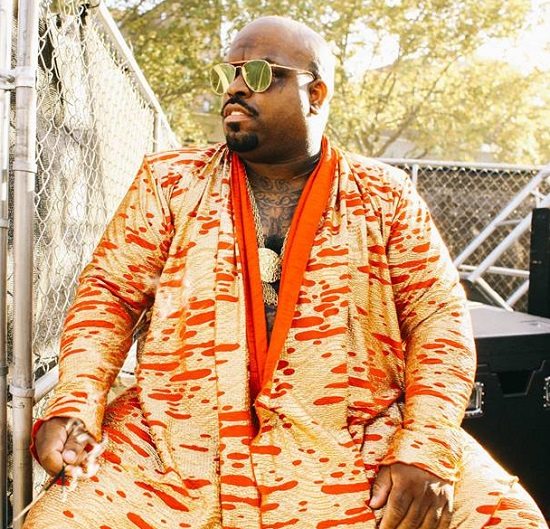 CeeLo Green might currently be going through a personality crisis with his alter ego Gnarly Davidson, but every once in a while he finds his way back to what makes us love him. He attempts to do that this go 'round with a remix of Childish Gambino's inspired funk groove "Redbone." The jam, which appears on Gambino's funk exploration Awaken My Love!, is itself a riff on Bootsy Collins' "I'd Rather Be With You" and almost perfect fodder for the once-proclaimed soul machine to take on. So how does he do?

Well, Mr. Green decides, smartly, to keep the instrumentation almost exactly the same. Outside of a few changes with the drums and heavy breathing added to the backdrop, the song still retains its original feel. What changes greatly, however, are the song's lyrics. Rather than reflect the insecurities of a lover afraid of losing his lady's affections. That just isn't befitting of a love machine like CeeLo. Instead, CeeLo flips the tale into one of a man with an insatiable libido waiting for his lady to make it home. “Come on / Baby, come on over / Just throw some’n on," he begs. "Don’t worry about your hair or makeup, come home / I’m ’bout to set myself on fire.” He also switches the "stay woke" refrain of the chorus, instead suggesting this his lady "pull up" if she's 'bout it.

While CeeLo's take does bring about a different feel to the slinky jam, we have to admit that we're partial to Gambino's original vision. But we'll let you decide which version of "Redbone" suits you best when you check out CeeLo's take below.