DAWN Gets Steamy & Rough On ‘Break Me’ 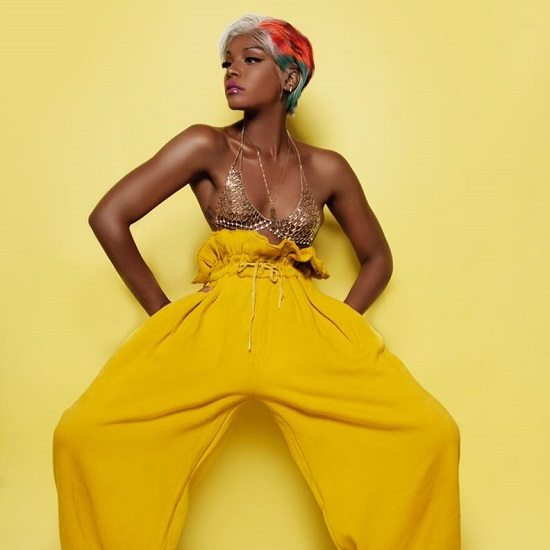 D∆WN has been giving us a lot as of late. For one, she has her Redemption Tour coming to a city near you this summer. As well, she's been releasing new music and visuals left and right. But if you thought that was all you were getting from D∆WN this year, you were mistaken. She's still got a few things to give her free-spirited fans, starting with her brand new loosie "Break Me," and this one is for those of us who like a little kink in the boudoir.

"Break Me" feels like the singer channeling Janet Jackson during her Velvet Rope bondage phase, and we aren't mad at it. She turns once again to underground producer Leonce, who provides a slinky, sexually charged soundbed of synths for D∆WN to make her desires plain. "Bruises that he left on me / Makes me feel good to be weak," she coos breathily as the drums hit. Then she almost whispers a demand to her lover on the song's refrain, which is simply "Break me." Her expression of rough play might raise a few eyebrows for some, but it's clear that she likes to release a little control to get her rocks off — especially when she requests that bae wraps his hands around her neck and give it a light squeeze. Hey, D∆WN, get it how you live, mama!

Feeling a little frisky today? Allow D∆WN to provide you with a darkly sexual soundtrack to get it on to by pressing play.