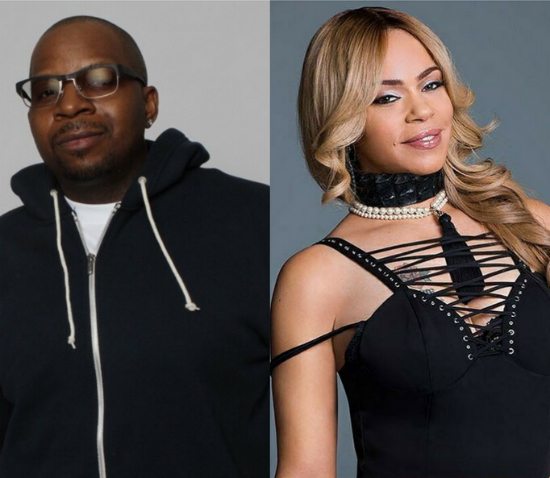 Producer/songwriter Mike City and songstress Faith Evans will be burning up dance floors across the globe this summer with their new track, "When I Luv." The uptempo scorcher serves as the lead single from City's forthcoming album The Feel Good Agenda and is a duet between City and Evans, whose voices fit together like puzzle pieces.

"About as loyal as they come / But if you start acting dumb, it’s over / The thing you should know about me / When I love, I love hard," Faith sings about salvaging their love on the groovy chorus before Mike follows with his verse. Keep listening to hear what the two resolve about their love affair and cut a rug while you're at it.

No stranger to a great duet, Faith just released her duets project The King & I with her late husband The Notorious B.I.G. and a host of other artists. We're glad she found time to get in the studio with City while she's been making her rounds doing press and performances for the album. While Faith is on the promo train for her new project, it looks like City will be boarding his own pretty soon. We'll be getting The Feel Good Agenda in June and we hope it comes with more jams like this. For now, we have the "When I Luv" single package with soulful house remixes by the legendary Kenny Dope to make us work up a sweat.


TAGS:  audio, faith evans, kenny dope, Mike City, the notorious b.i.g.
Previous: Ready Or Not, Nas & Lauryn Hill Are Going On Tour Together Next: India Shawn Is Feeling ‘Galaxies’ Away From Love