Ne-Yo Is Back At It Again With ‘Another Love Song’ 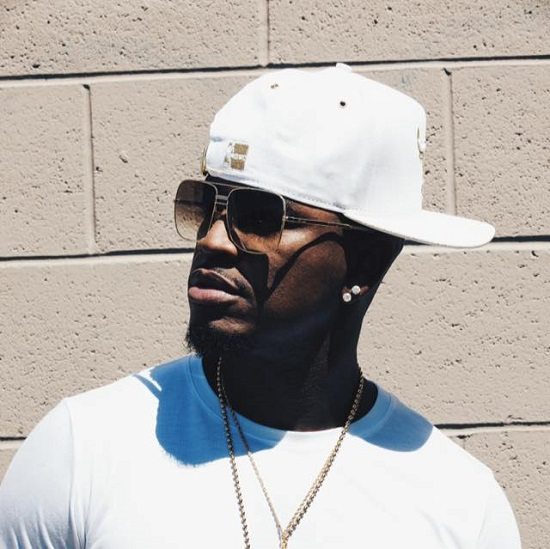 It seems as if Ne-Yo's got something cooking, no? He's been pretty prolific as of late, dropping a (misguided) remix of "HUMBLE." and then releasing two original songs, "Earn Your Love" and "More Than I Should." Now, perfectly timed with the premiere of his new show World of Dance, Ne-Yo has dropped an official new single, "Another Love Song."

After just a few seconds in, it's obvious that "Another Love Song" is a grab at the coveted "song of the summer" title — and it's a rather successful attempt. It starts with rhythm guitar and Ne-Yo singing "la-la-la-la-la" (which crosses off the song of the summer requirement that the listener is able to sing along). What follows is a sun-kissed groove that rides on smooth electric bass with hints of synths and sweet backing vocals. And whatever's lacking in the production department, Ne-Yo makes up for it with his pop-perfect songwriting skills. He weaves a musical love letter to the woman of his dreams. "Ooh it's your eyes / I swear they look at me and I hear melodies / The sweetest melodies," he begins. "Mix it with your smile / They come together for the perfect harmony / Prettiest song there'll never be." But before that line can be dismissed as game (because it is), he counters that he ain't got no game nor any shame, he's just smitten.  And, quite frankly, so are we.

Ne-Yo has always known his way around a love song, but this is quite possibly the most fun he's sounded in a while. Though it's kind of a late entry in the song of the summer running (there have been contenders in the field since at least February), if Ne-Yo plays his cards right, this just might be the one. Take a listen to "Another Love Song" below, and be sure to check Ne-Yo out on the premiere of World of Dance tonight at 10 p.m./9 p.m. central.


TAGS:  audio, ne-yo
Previous: Take A Sip Of Ameriie’s Scandalous ‘Redrum’ Next: SoulBounce Exclusive: Latoya Cooper Has Something To Say On ‘Hear Me Roar’