Osunlade Gives Us The Perfect Soundtrack For ‘Midnight Groovin” 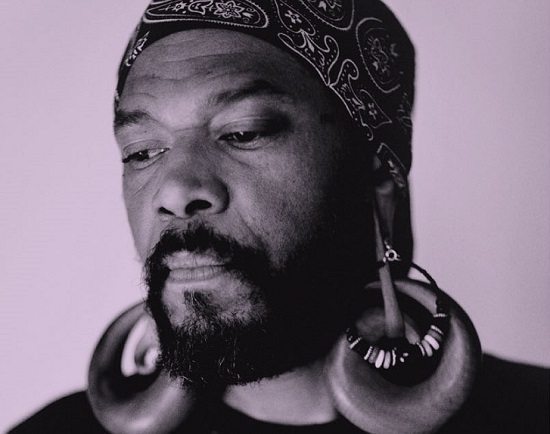 Summer is almost upon us, which means warm nights and even warmer vibes are on the horizon. Of course, what those long, hot summer nights will need is a soundtrack. Enter producer and legend Osunlade, who's been known to fill a dance floor or several with his hypnotic take on house music. As he's been known to do, Osunlade has whipped up a mix fittingly titled "Midnight Groovin'" to get us ready for those late nights and early mornings that are soon to populate our lives.

Clocking in at over 47 minutes, "Midnight Groovin'" is a mix full smoky house grooves perfect for dancing the night away. The mix is a collection of instrumental and vocal tracks all blended together with precision. He expertly switches between songs, fading and transitioning like the seasoned professional he is. And just when we think he can't the feeling any higher, he throws another unexpected track into the mix and keeps the trance going. Osunlade didn't provide a track listing for the impressive set (though we were able to pick a few favorites out of the bunch, like Maysa's "Friendly Pressure"), but that shouldn't disturb your enjoyment of this groove.

So what are you waiting for? Press play and get caught up in Osunlade's "Midnight Groovin'" right now.