Pomo Gets The Party Started With ‘Ain’t Nothing’ 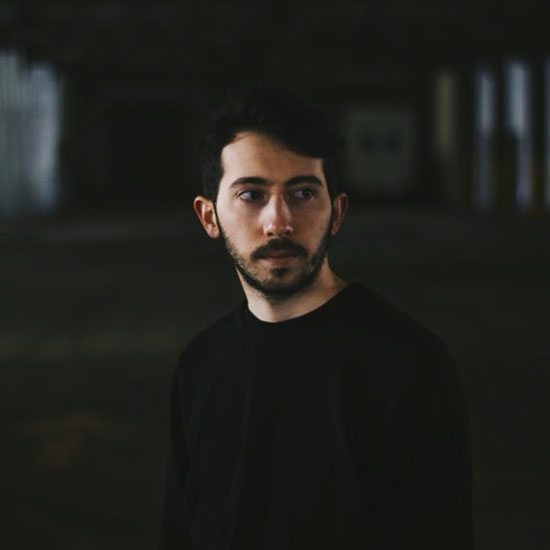 Since we first started covering Pomo in 2013, big things have been popping for the Canadian export. The producer and multi-instrumentalist has released his debut EP, dropped a compilation, won a Juno Award, toured with Anderson .Paak (whom he produced the jam "Am I Wrong" for on his album Malibu) and continued to refix songs by many of your faves.

Pomo keeps his winning streak going with the new song "Ain't Nothing" that he slid up on SoundCloud at the start of the weekend. The electro soul track is heavily influenced by '80s house and funk, and it is the soundtrack to a party waiting to happen. There's a soulful vocal sample repeated throughout the majority of the song that we can't place, but Pomo holds it down on Moog synthesizer while Danny McKinnon does his thing on electric guitar. The song builds to the bridge, and when the singer harmonizes and wails "Ain't nothing like the love you give me!" his passionate delivery moves the needle from admiration to worship. This song is a groove from beginning to end and sounds like warm nights, rooftop soirees, dancing til dawn and good decisions.

Any DJ worth his needles needs to drop "Ain't Nothing" into their sets this summer to really set things off. If you want to keep the Pomo party going, give his song "Fall Together" that he dropped last month a spin and peep his remaining Spring 2017 Tour dates on his website.


TAGS:  Anderson Paak, audio, Danny McKinnon, Pomo
Previous: Jody Watley Shares A Rare Look At Her Family Life In ‘Sanctuary’ Next: dvsn Aims To Get On Your Mind With ‘Think About Me’