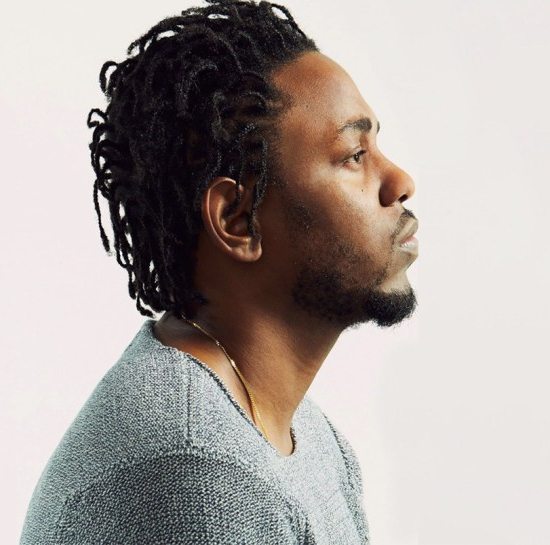 Kendrick Lamar is still on top. After making Billboard history last week with his latest album DAMN., he keeps on keeping on, topping the Billboard album charts and artist charts for the second week in a row while "HUMBLE." stays in the top 10 of the Hot 100 at the No. 3 spot. While that's become par for the course for Kung Fu Kenny, he also got some major news this week. After less than a month since its release, DAMN. has now been certified Platinum by the RIAA. Seeing as DAMN. sold 603,000 units in its first week, the largest haul so far this year, and 239,000 units in its second, the fourth largest haul of this year, we can only imagine what the rest of 2017 has in store for Cornrow Kenny. #DAMNGoodJob