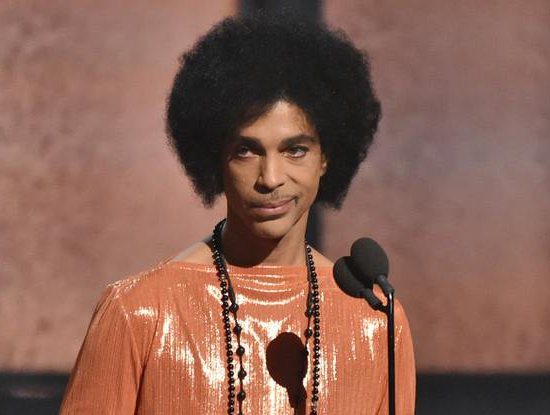 Prince's Family Wants To Stop Being Polite And Start Getting Real

Since The Purple One's untimely passing last year, Prince's family and estate have been making some questionable decisions and they continued to do so a year later. The latest news is that they want to launch a reality show featuring his close family members. No, really. According to TMZ, the show will focus on how they're lives have changed since the icon's passing. The site also reports the show is the reason they blocked the release of Deliverance, the six-song EP that Prince's engineer George Ian Boxill planned to release last month, as they wanted to debut the new music on the series. Speaking of which, a judge has ordered that Prince's estate cough up $1 million bond to keep the EP off the market, which will go to Boxill if a trial determines that he has the right to actually release the six-song project. This all sounds extremely messy and unbefitting of Prince's legacy. Sigh. #MessyBoots