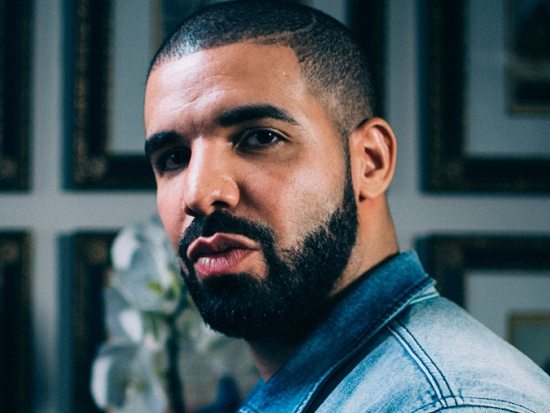 Is Drake The Pappy?

Another week, another woman claiming that she's carrying Drake's baby. Wait, what? Apparently Champagne Papi hasn't been very careful about where he aims his bottle when he pops his cork, if you catch our drift. After being accused of fathering a child with an Instagram model, former porn star Sophie Brussaux is claiming to also be knocked up by the "Passionfruit" emcee and claims to have the texts to prove it. Yikes! The messages she claims were sent by Drizzy show the rapper asking her to have an abortion and Brassaux scoffing at the demand. Brussaux has since lawyered up, meanwhile, Drake's lawyers are clapping back, telling TMZ, "This woman has a very questionable background. She has admitted to having multiple relationships. We understand she may have problems getting into the United States. She's one of many women claiming he got them pregnant." We think that this whole situation can be cleared up with a simple appearance on Maury. Or, you know, he could've just wrapped it up and ended all speculation. #ChampagnePappy?