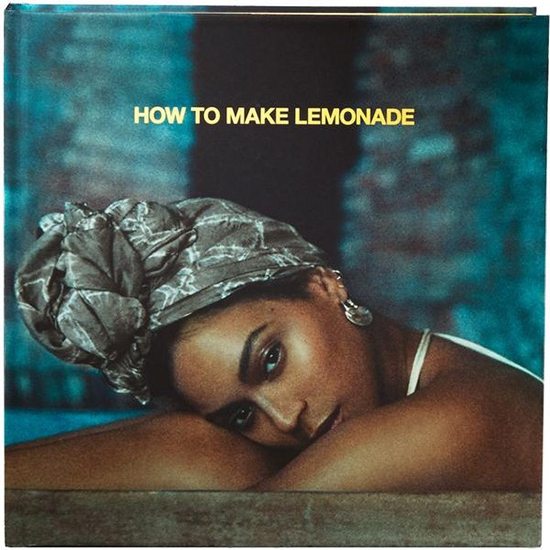 Say what you want about Beyoncé, but don't say that she doesn't know how to continuously make a buck off of her adoring fans. The very pregnant diva announced  How To Make Lemonade, a collectors edition boxset of last year's GRAMMY-winning album Lemonade. The set will feature the first double LP vinyl pressing of the hit album (in lemon yellow, no less) along with a 600-page coffee table book documenting the making of the visual album, complete with a foreword by Michael Eric Dyson. The collector's edition sounds nice and it also comes with a nice price, $299.99 plus $65 shipping and handling. If you're doing the math, that's $365. We love Bey and all, but to quote her, gahtdamn gahtdamn! Still, that's less than the pretty penny one devoted fan paid for Bey's Formation Tour mic: $11,000. That's devotion! #BeyWantsYourMoneyHoney