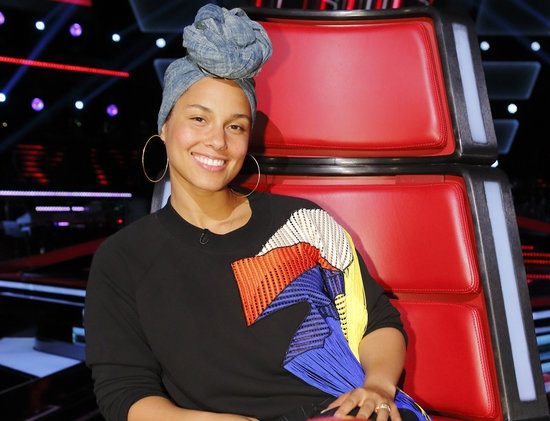 Alicia Keys Is Leaving 'The Voice'

While Alicia Keys' stint on The Voice has been fun , it looks like the "In Common" singer is ready to call it quits. During an interview about the current season of the show, the singer told TV Guide Magazine that this season will also be her last. When asked is she'd ever come back to the show, she reiterated, "Who knows what the future holds, but I know this one is my final season." She further elaborated to Entertainment Tonight that her departure is due to her main job as a musician. "I can't wait for you to hear new music, and so that's one of the reasons why I won't be able to come back next season," she said. While her answers do leave a slight glimmer of hope for an eventual return down the line, it looks like they'll be looking for a new person to fill that red chair next season. #AliciaOut