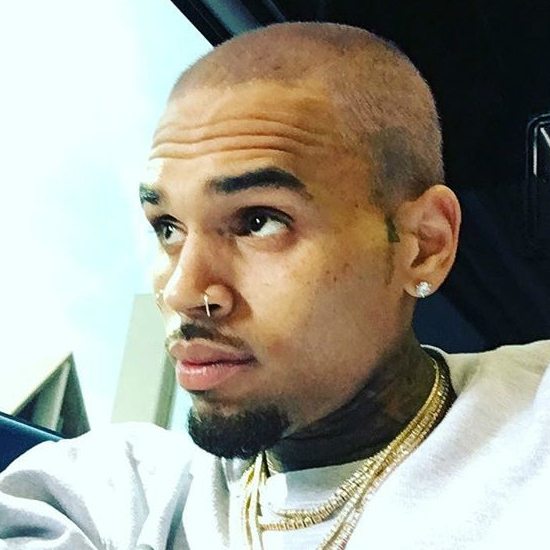 You can file this one under "Things No One Asked For." Chris Brown announced that his upcoming album Heartbreak On A Full Moon (what does that even mean, by the way?) will be a 40-song double album. Forty songs. 4-0. Why Lord? Anywho, the "Party" singer made the reveal via Instagram (because, where else) while also showing off the handwritten tracklisting. Breezy lovers will be happy to know that the set includes "Party" (which isn't exactly burning up the charts) and slow jam "Privacy." It also includes songs named "Juicy Booty," "Reddi Whip" and "Last All Night." Oh joy. Breezy didn't offer up a release date for the set, but we're assuming it'll arrive sometime this year. #40TracksTho #Bruh