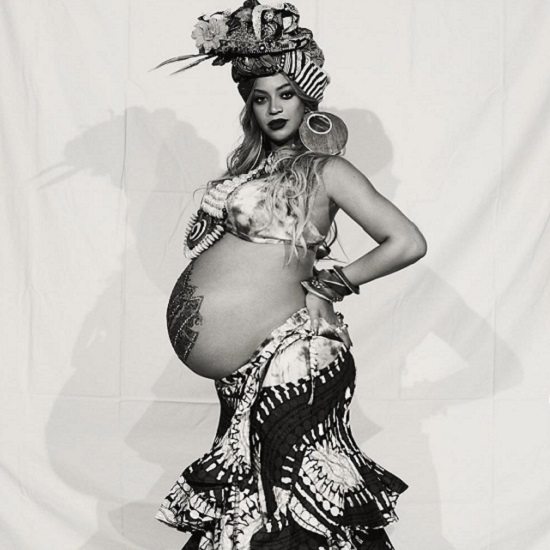 But, speaking of pregnancy, someone who is very, very pregnant is Beyoncé. Queen Bey is looking like she could pop any day now, but she couldn't give birth to her future heirs without an extravagant party. Over the weekend, she had an African-themed push party (which is apparently what they're calling baby showers these days), and a host of her famous family and friends joined her. Of course Mama Tina Lawson was in the place to be, as were hubby Jay Z, Kelly Rowland, Michelle Williams, La La Anthony and Vanessa Bryant. But, of course, the star of the show was Bey herself, who proudly displayed her baby bump, on which she sported a large henna tattoo, as she moved and grooved to a Fela Kuti soundtrack. With her due date fast approaching, we can't wait for the twins' upcoming arrival. #OohBabyBaby