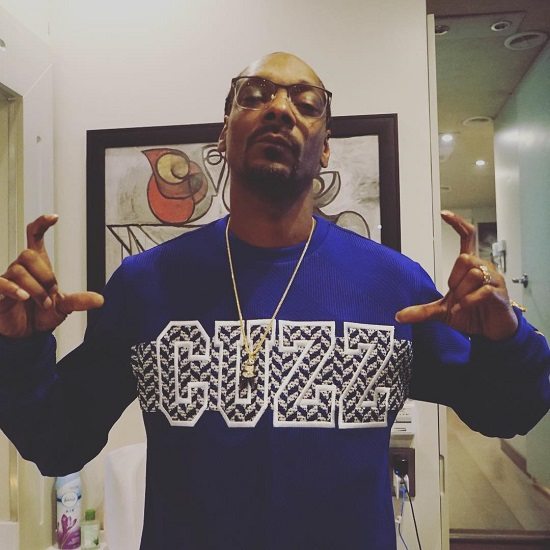 Get Ready For The Gospel Of Snoop

Kanye West did it. Chance the Rapper did it. Now Snoop Dogg's doing it, too. The D-O-double-G announced that his next album, his 16th overall, will be one with a gospel theme. While this might seem an unlikely turn from gangsta rap's doggfather, it's actually a natural fit: Snoop first got into music while singing in his church's choir growing up. Speaking on the new development, Snoop sat down for Dr. Dre's Beats 1 Radio show The Pharmacy, saying, “It’s always been on my heart. I just never got around to it because I always be doing gangsta business or doing this or doing that. I just felt like it’s been on my heart too long. I need to do it now.” Snoop also hinted that artists such as Faith Evans, Jeffrey Osborne and Charlie Wilson could be part of the upcoming project. #TheGospelAccordingToSnoop