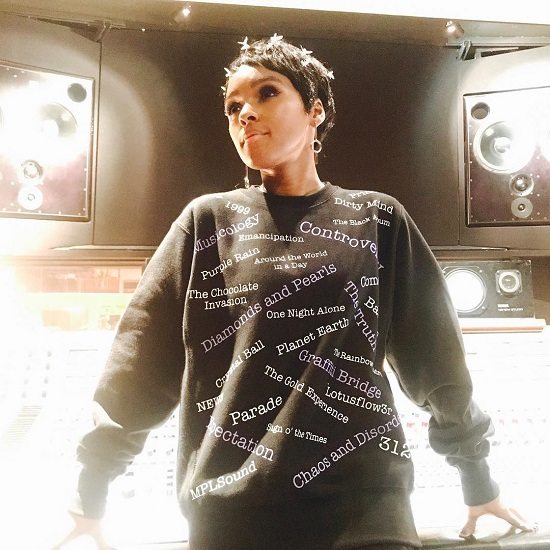 Though we first got to know Janelle Monáe for her immense musical talent, the past year has introduced us to Janelle as a budding movie star. Her amazing turns in both Moonlight and Hidden Figures were nothing short of breathtaking and hinted at much more to come. That potential is set to be further realized as Janelle has recently signed on for her next film role. She'll be starring alongside Steve Carrell in acclaimed director Robert Zemeckis' upcoming film adaptation of the documentary Marwencol. The documentary chronicled the life of an artist who created a toy town to aid him in recovery from a coma after a violent attack. There's no word on what Janelle's role in the film will be, but we're already sure her performance will be nothing short of spectacular. #GoJaneGo