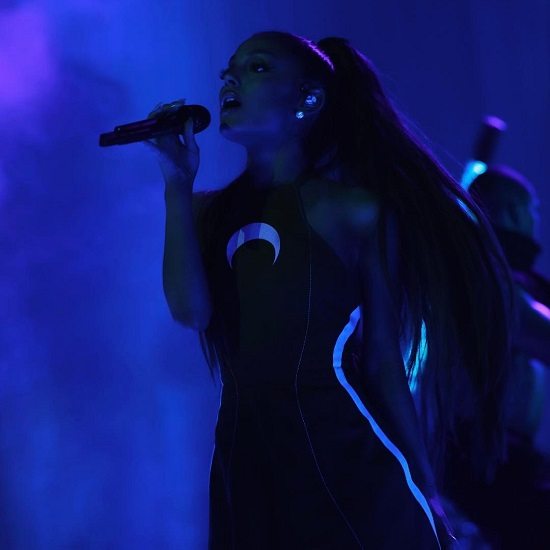 After Manchester Tragedy, Ariana Grande To Pay For Funerals For Victims

Tragedy struck on Monday when an apparent terrorist attack occurred at the U.K.'s Manchester Arena shortly after an Ariana Grande concert. The suspected suicide bombing took the lives of 22 concertgoers, many of which were 16 and under, and injured 59 others. Grande was obviously shaken by the events, enough so to postpone the remainder of the European leg of her tour. However, despite the horrendous occurrence, it seems that Ariana is trying to spread a bit of compassion to the families of the victims. According to reports, Grande has offered to pay the funeral costs of the 22 victims. If true, it's a touching gesture from the singer and one that we sure will be bring a small bit of comfort to the families affected by the heinous act.  #PrayForManchester