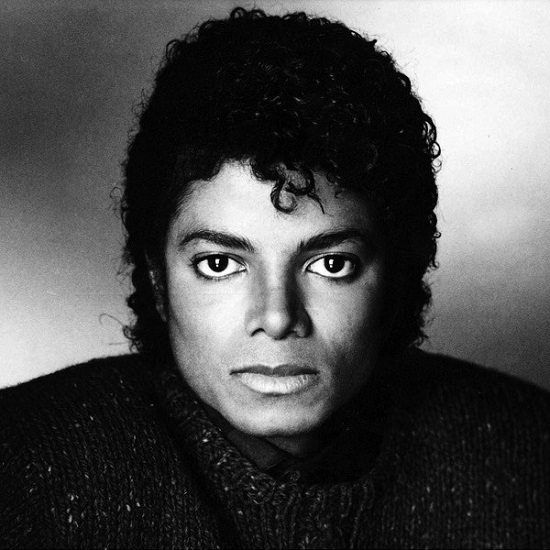 It seems that even death can't make folks leave Michael Jackson alone. The King of Pop is the subject of not one but two upcoming biopics, including the dubious Lifetime movie Searching For Neverland. While we're over it, MJ's estate is really too through as well and even released a statement saying so. "...the Estate of Michael Jackson does not license or permit the use of any rights it owns, including to Michael’s music, images, video and films, for use in unauthorized works seeking to exploit Michael's legacy," the statement reads. "The Estate itself has numerous projects in development, all of which respect, honor and celebrate Michael’s life and legacy along with his extraordinary artistry that touched fans throughout the world. When the executors are ready to announce them, they will. As Michael said countless times about his own work, the quality goes in before the name goes on." Oop! Guess we'll have to wait and see what the estate has planned. *MJ eating popcorn gif* #WannaBeStartinSomethin