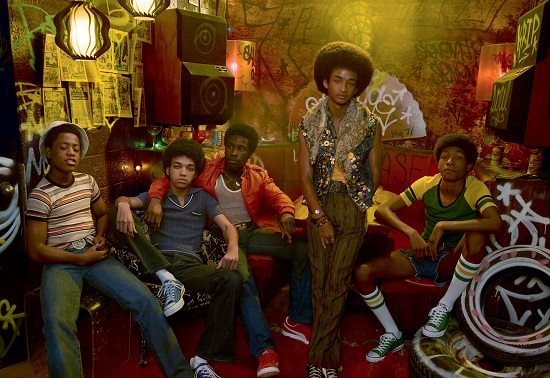 Netflix's 'The Get Down' Canceled After One Season

Over the two-part first season of Netflix's The Get Down, we got to know the story of Books, Mylene, Shaolin Fantastic and the entire crew of the Bronx-set hip-hop fantasy. Unfortunately, it looks like we'll have to create the rest of their story in our minds. Netflix has canceled the series, a rarity for the streaming service. However, the chop doesn't come as that big of a surprise. The series was notoriously over budget and the overall quality and narrative were pretty inconsistent. Still, it was dope while it lasted. #LongLiveTheGetDown